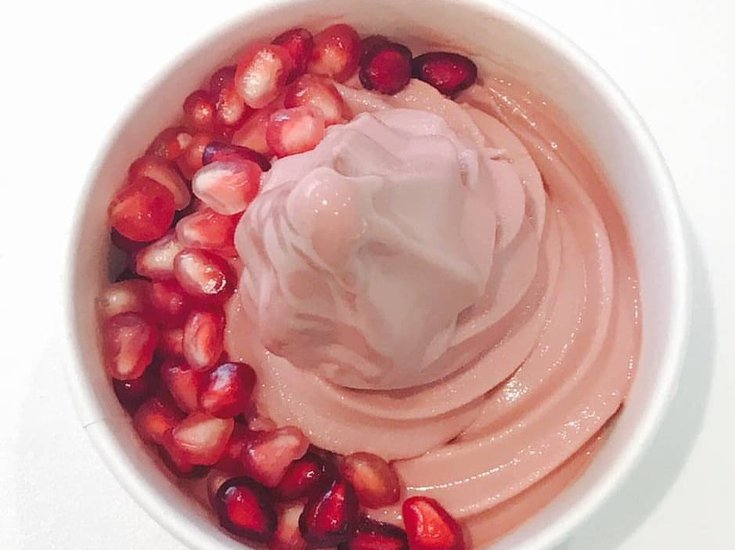 For a taste of California’s East Coast, look no further than this fun, laidback frozen yoghurt cafe.

In true LA-style, the eatery offers a healthier take on ice cream, with fresh fruit along with some sweeter toppings (think delicious brownie bites and nutella). Even better, Pinkberry is certified by the US National Yogurt Association and carries the Live & Active Cultures Seal. Pass us a tub! 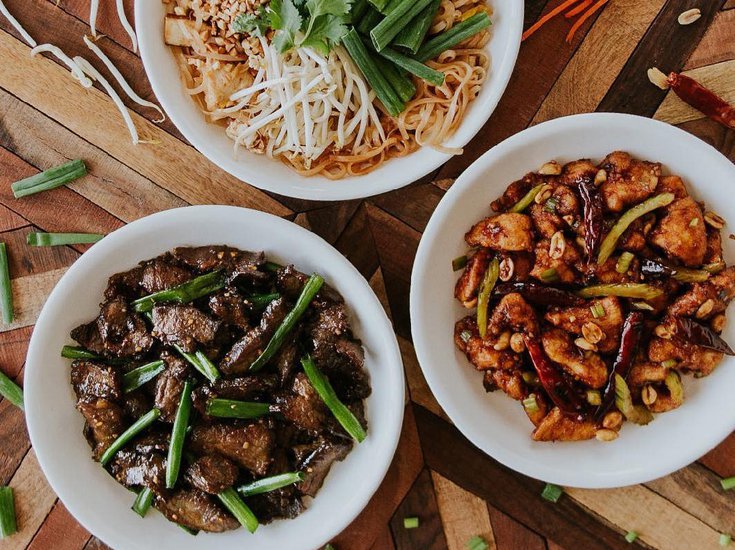 Launched in the mid-90s, this Asian food chain quickly grew to international acclaim, with more than 300 restaurants around the world. You can’t go wrong with their delicious mix of rich Asian flavours, but if you’re going to pick just one dish, we recommend their tasty Dynamite Shrimp dish. 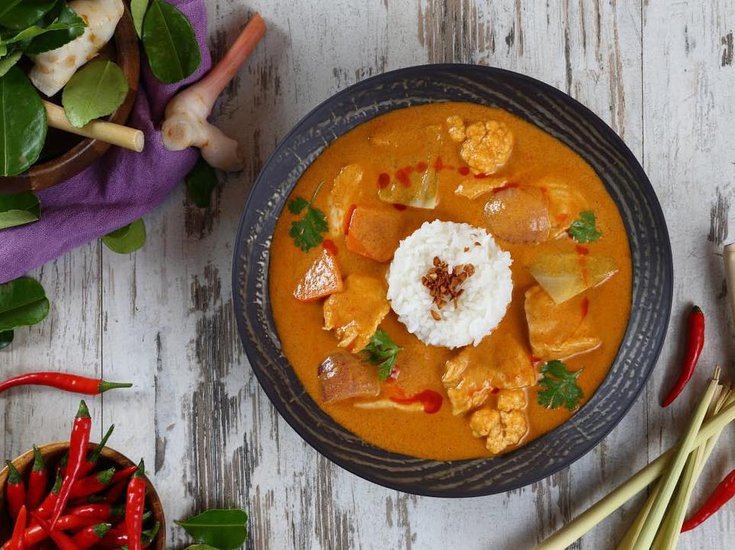 The brainchild of Bollywood superstar Asha Bhosle, this popular chain of wholesome Indian restaurants now has 13 locations across five countries on two continents. Head down to Asha’s to get your fill of biryani, butter chicken and sambousa. 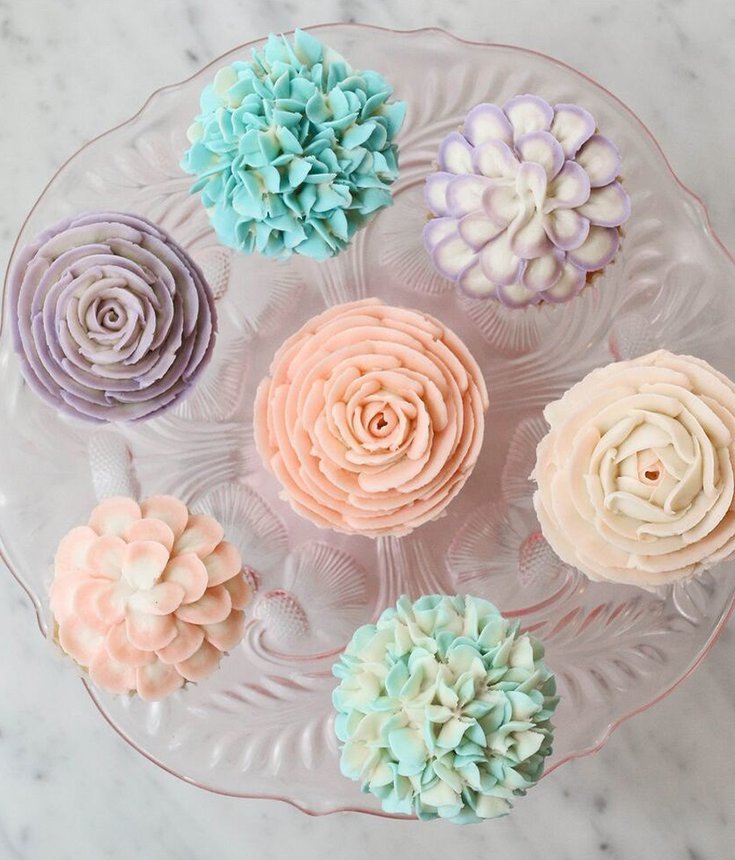 If you’re a foodie and you’ve travelled to New York City, chances are you’ve heard of Magnolia Bakery. The chain first opened in the mid-'90s at 401 Bleecker Street in the West Village of Manhattan and hasn’t looked back. Although the bakery offers up a range of delicious desserts, it's best known for its signature cupcake range. 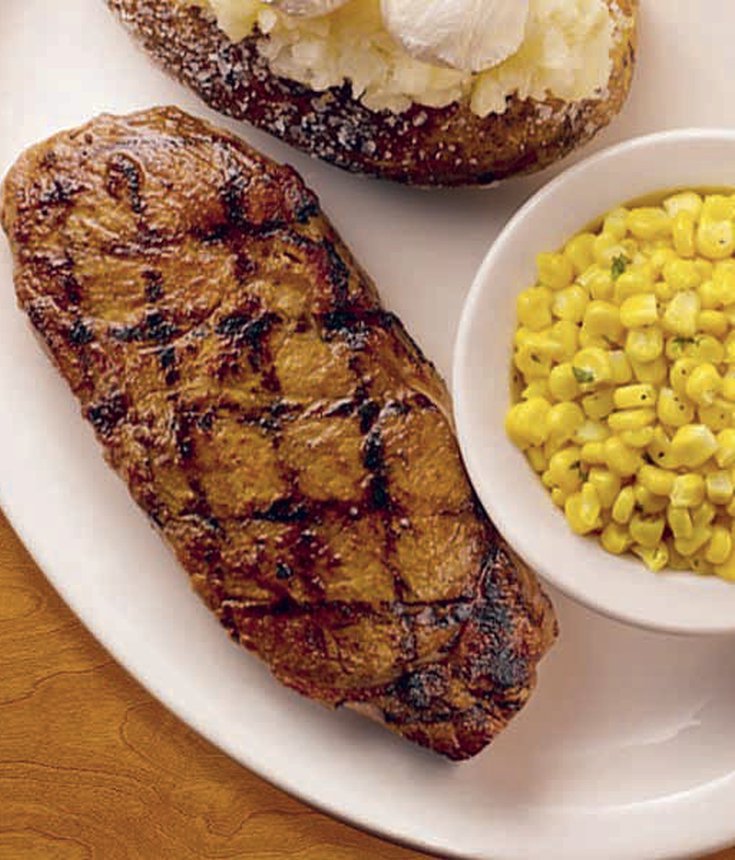 This authentic Texan restaurant is well-known for its fall-off-the-bone ribs and its tasty hand-cut steaks. Regularly voted the ‘number one steakhouse in America’, now shoppers at The Galleria can indulge in some wholesome American steak. 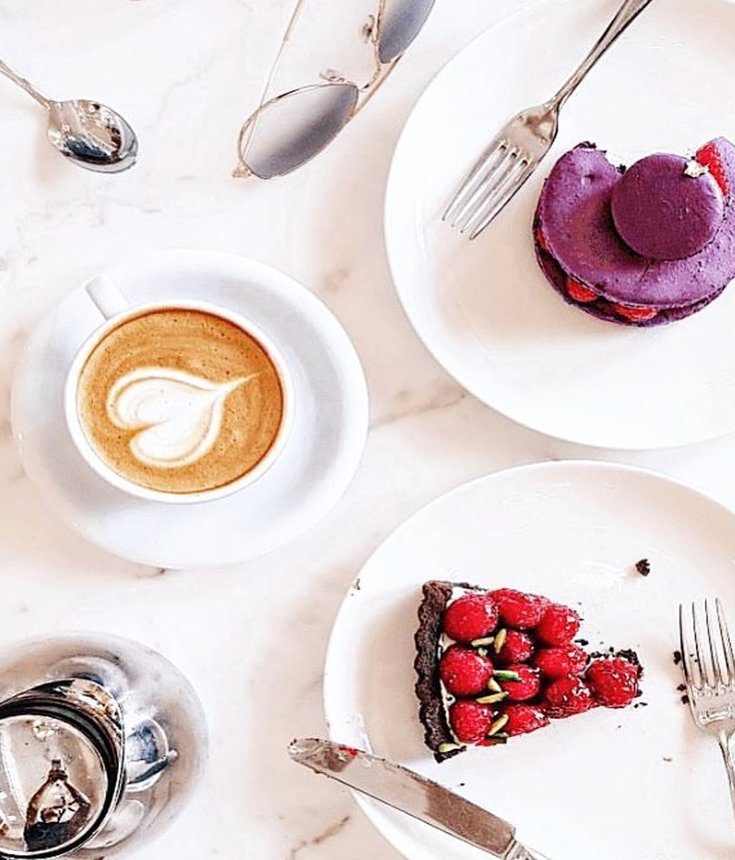 This popular eatery first opened its doors in London in 2011. Since then it has gone from strength to strength. Much like the country itself, the menu at this café is inspired by cuisines from all over the world. Even better – there’s something for every time of day from breakfast, lunch and, of course, the most important meal – dessert.